CR is in full swing and Berlin has been amazing. The moment that we flew over the city I was in awe. The history rooted in every single street is inspiring. Here is a little recap of each day and the major takeaways from the experiences I had!

We arrived in the beautiful city of Berlin and went to dinner at this old swing dancing hall. A CR 6 alum just happened to be in the area and joined us for dinner. It was fascinating to see how strong the familia is even years later. We had traditional German food and topped it off by dancing to swing music. It seems that in Berlin I am making weird connections with German babies and grandpas. Quite the combo but I learned a lot this night. The language barrier is very difficult at times, but a 3 year old boy and I had no problem communicating through our actions and dance moves. He kept pulling me out to the dance floor and our German grandpa friend joined us too. This was the perfect way to kick off CR11. 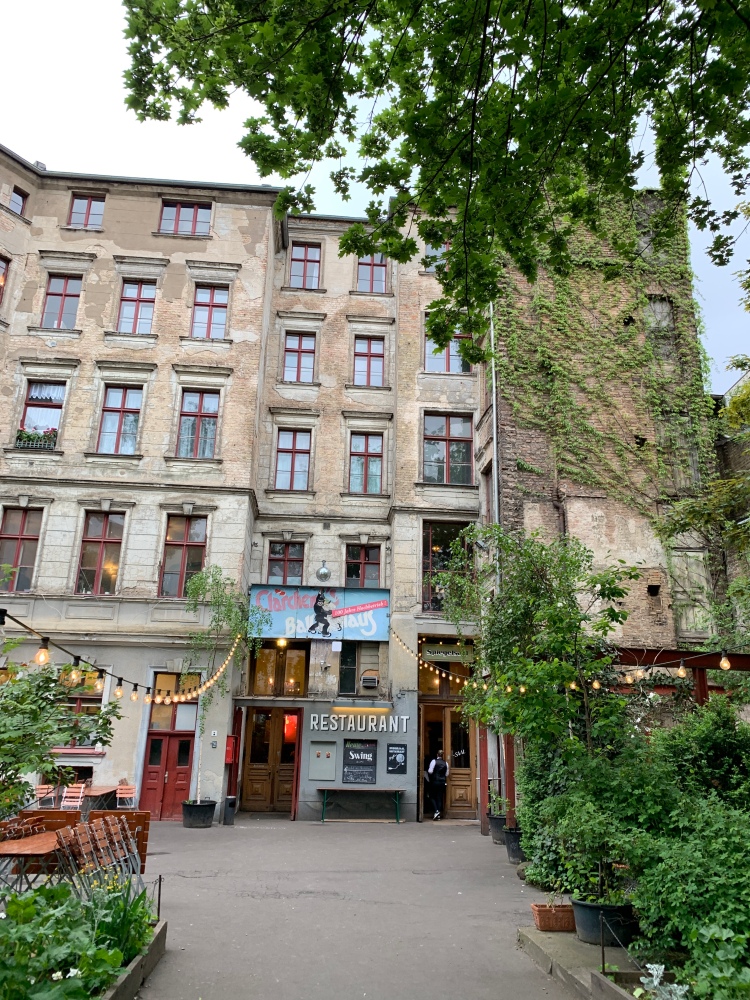 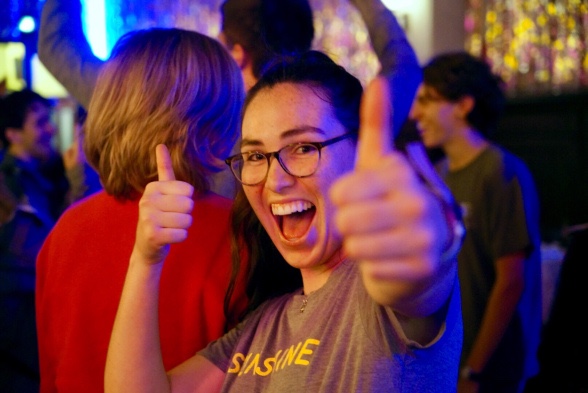 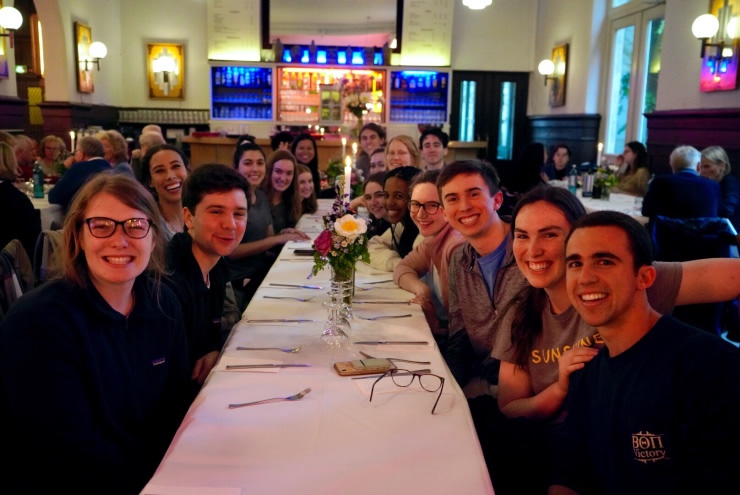 Although dancing and eating with our new familia is fun, the true value of CR comes in the lessons learned through the cities that we explore. We visited a spot in the middle of a dark library plaza and learned that it was where the Nazi’s would burn books. This site brings light to what happened in that square and celebrates that it is now a place where people have the freedom to freely read what they want. It is so easy to take our education for granted and I think this was the perfect way to start off an experience that is so rich with lessons that we are privileged to learn.

Our morning mission was to find Dr. P at the Brandenburg Gate. We woke up bright and early to set out on our adventure. After a few wrong turns in this foreign city, we eventually found him and immediately dove into learning about the true meaning behind this beautiful site. The Brandenburg Gate is so intentional and represents a huge part of German history. Hitler and Napoleon (or Neapolitan like emma thought his name was) marched through these gates. CR has afforded me with the opportunity to go beyond the books and actually experience the places where these historical moments happened. Feeling the bullet holes in the gate really put everything into perspective. 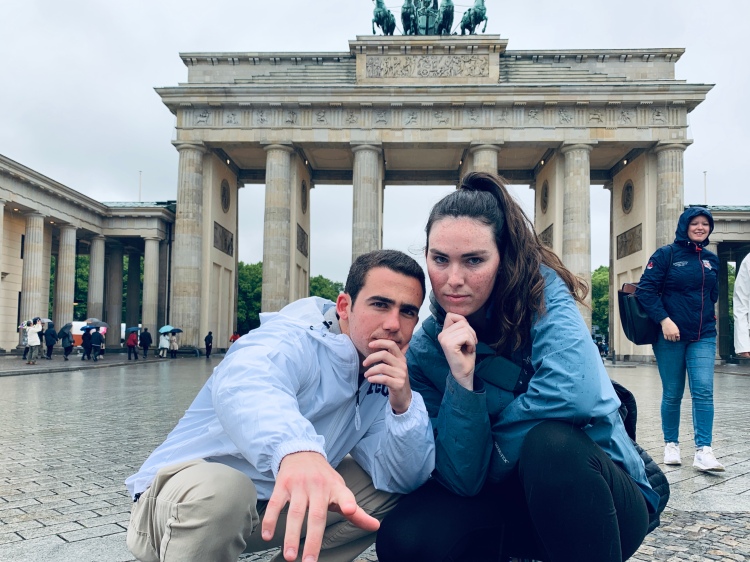 After taking time to reflect on our the history of this gate, we then got split up into our teams: Alpha, Bravo, and Charlie. I am team Charlie (wooooo!!!!) alongside Gabby (the initiator), Griffin (the cameraman and nose bleeder), Sarah (the adventurer), and Brent (the historian). We were given an itinerary and got to visit certain places in the city that fit the theme of Soviet History. Getting lost in this beautiful yet heartbreaking city was the experience of a lifetime. I could write for hours about the amazing places we saw, but my next blog will highlight my favorite stops along the way! 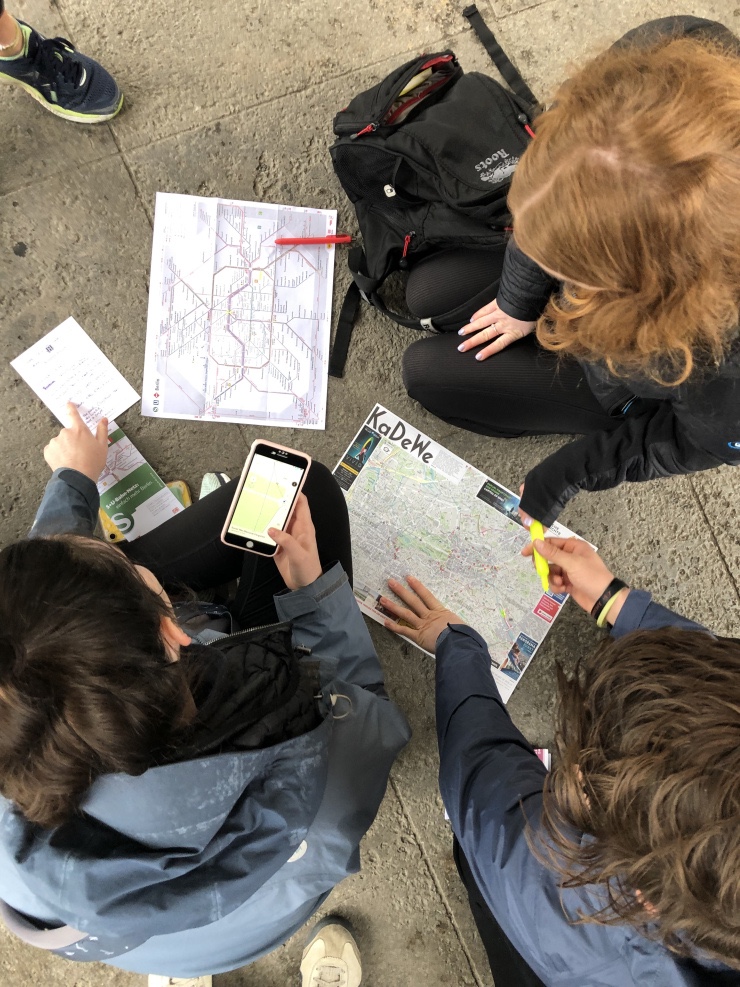 After dinner on night 2 we went on another night adventure. This time, we walked through the city and examined the places where members of the Jewish community were taken from there homes and, most of the time, killed. This information is significant because it shows exactly where the people lived and is marked by gold plates outside their house. We walked down the street and constantly discovered locations of the plates. This might seem like a small way to remember them, but it is meant to be something that is recognized every day and is integrated into the cultural memory of those who pass by.

There have been so many unforgettable experiences already and I am incredibly thankful for the opportunity to be here alongside 17 of the most amazing humans I call my familia. Thank you CR11 for a great start to this wild ride.

More details to come in the following blog. But for now, here are some quotes from members of the familia with a complete lack of context. 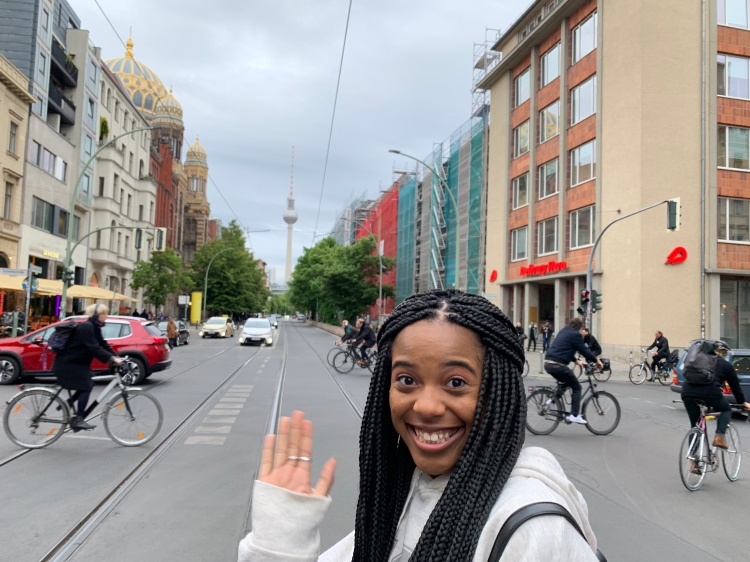 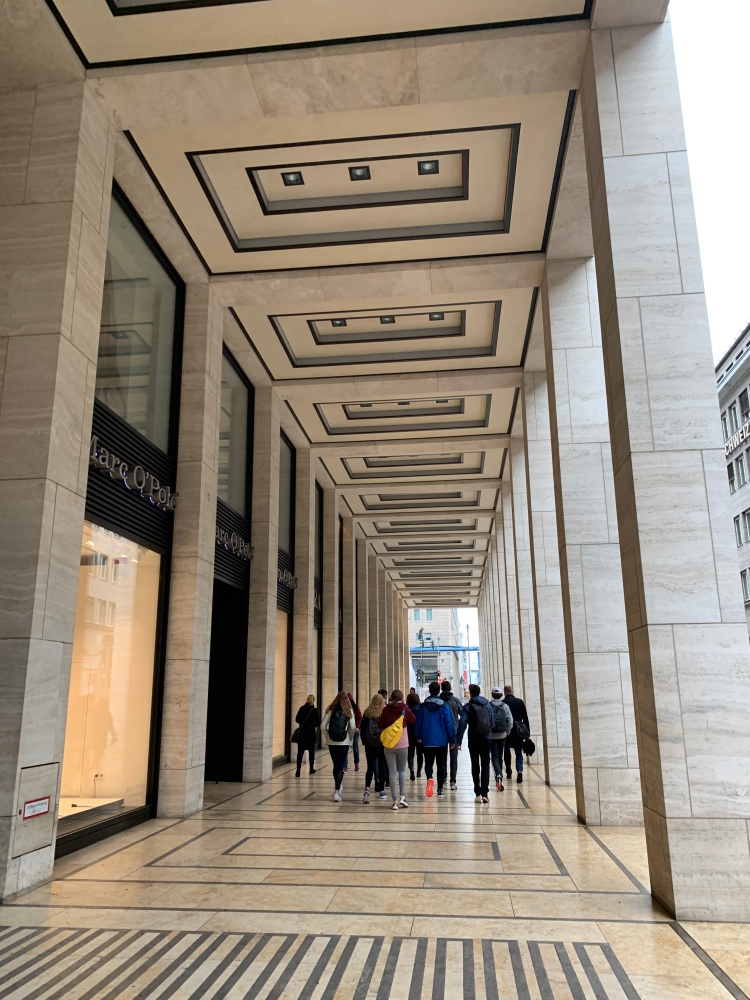 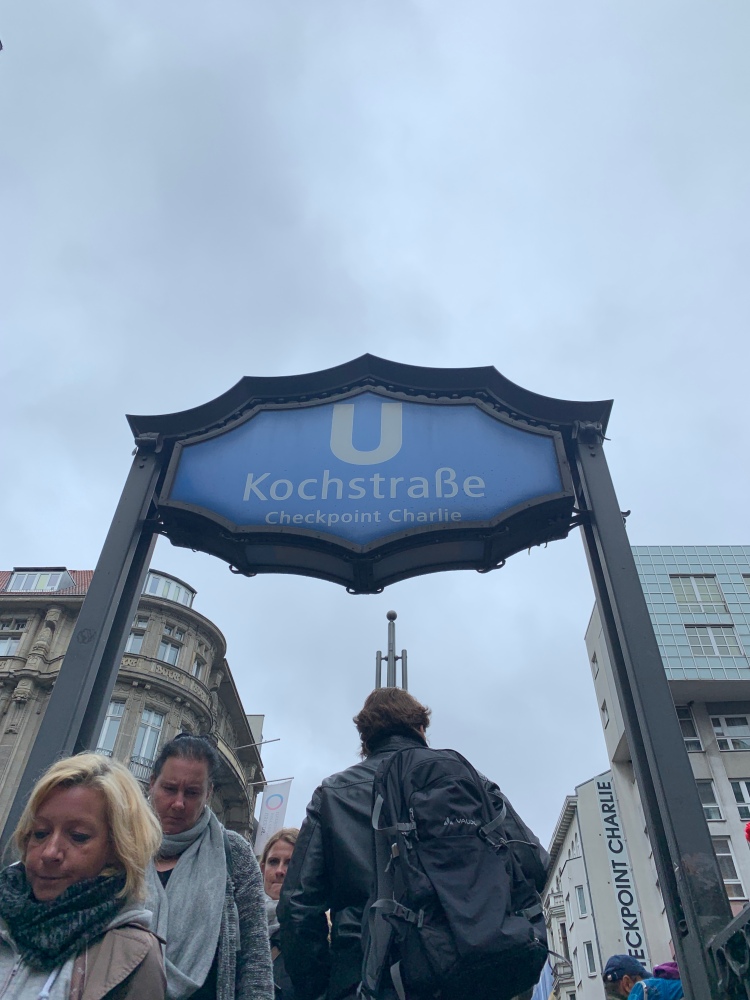 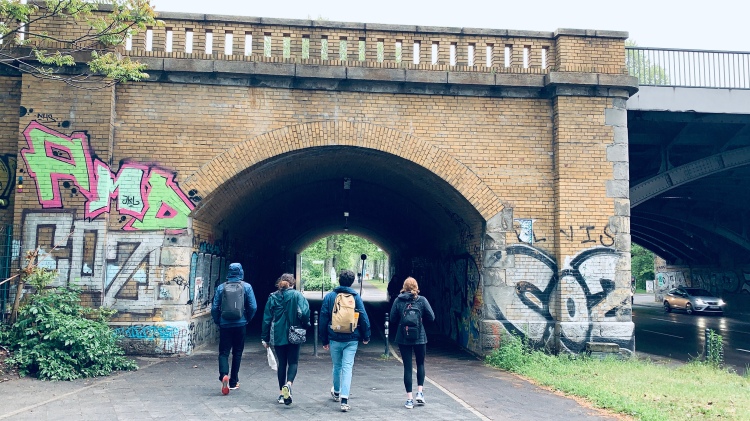 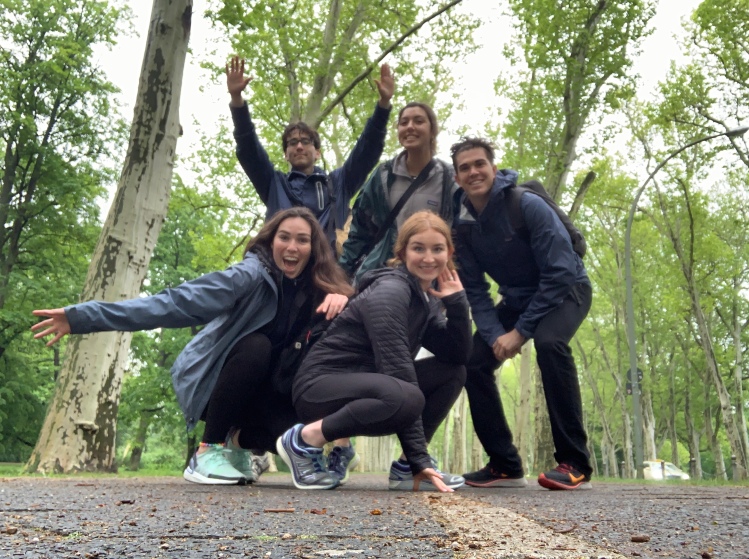 One thought on “Good Luck Charlie”

This site uses Akismet to reduce spam. Learn how your comment data is processed.